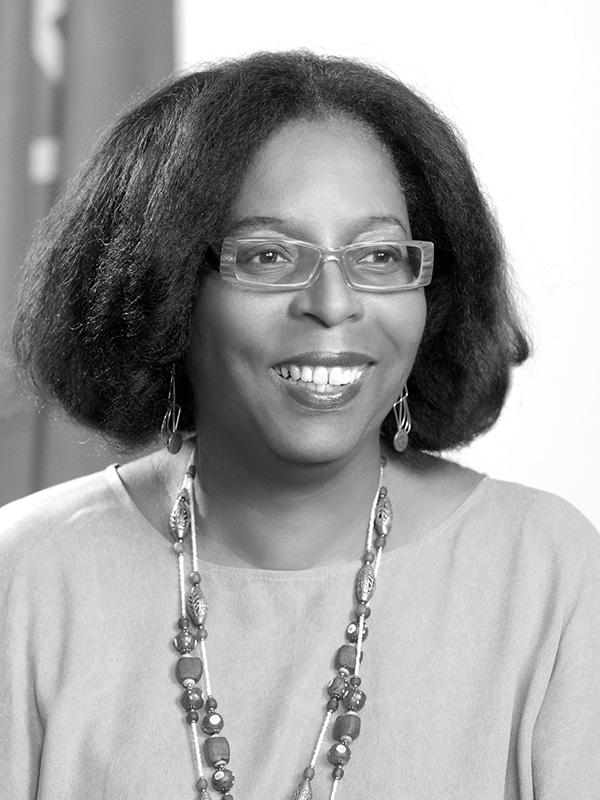 Dr. Manoncourt is an Adjunct Professor at the Paris School of International Affairs, Sciences Po and Adjunct Clinical Professor at the School of Global Public Health, New York University (Behavioural Communications for Global Epidemics). In 2011, she founded and is the President of Management & Development Consulting Inc. (http://www.mandevconsulting.com/), which specializes in social and behaviour change interventions, designing participatory methodologies and evaluating behavioural interventions for both development and emergency/humanitarian settings. Previously, she served in the United Nations Children’s Fund (UNICEF) in the following positions: Country Representative in the Arab Republic of Egypt, Deputy Representative and Representative, a.i. (India) and Chief, Programme Communication/Social Mobilization in New York. Post-retirement, she also served as Senior Advisor/Acting Interim Representative in UNICEF-Sudan and Community Engagement Lead in the UN Emergency Ebola Response Mission (UNMEER) during the Outbreak in West Africa. Prior to joining UNICEF, Dr. Manoncourt was an Assistant Professor and Health Communication Head in the Department of Applied Health Sciences, Tulane University School of Public Health and Tropical Medicine.

Dr. Manoncourt is the current Vice-President for Membership in the International Union of Health Promotion and Education (IUHPE) and Co-chair of the IUHPE Global Working Group on Social Determinants of Health. She also serves as Project Coordinator for the IUHPE Project “COVID-19 Response for the Africa Region” for the period 2020-2021.

She holds a Ph.D. in Health Behaviour from the University of North Carolina in Chapel Hill, a Masters’ Degree in Social Work (clinical specialization) and B.A. Degree in Psychology. 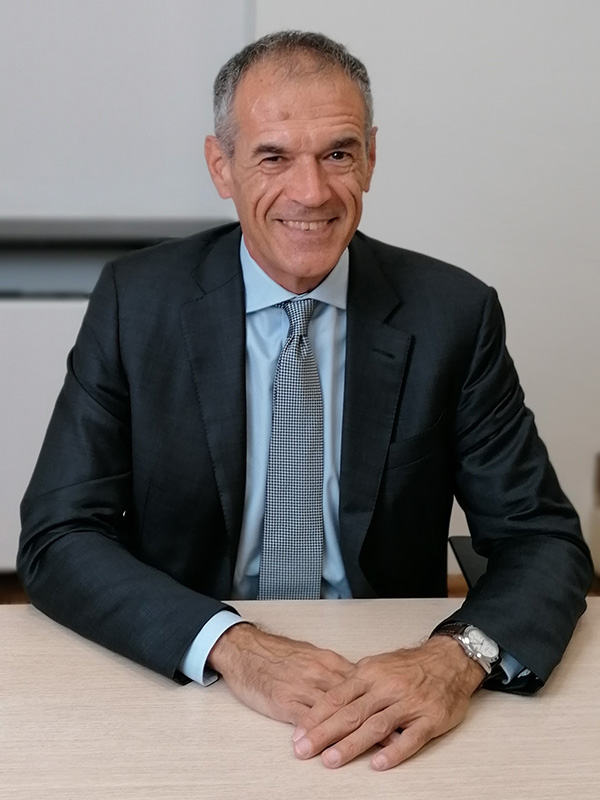 Born in Cremona, Carlo Cottarelli is currently Director of the Observatory on Italian Public Accounts at the Università Cattolica del Sacro Cuore, and until August 2020, Visiting Professor at the Università Commerciale Luigi Bocconi.

His career began at the IMF – International Monetary Fund in late 1988, working in the Money and Capital Markets Department, Fiscal Affairs Department, Policy Development and Review Department and European Department – reaching the rank of Deputy Director in the two latter divisions. During this period, Cottarelli was responsible for the economic surveillance, technical assistance and adjustment programs in several advanced, emerging and developing countries, including Italy, the United Kingdom, Russia, Turkey, Portugal, Greece, Albania, Croatia, Hungary, Lebanon and Serbia.

From 2008 to 2013, he was Director of the Fiscal Affairs Department of the IMF. Every year such department assists almost a hundred countries in carrying out public finance reforms (taxation policies, revenue management, public spending, budgetary policies, fiscal institutions. As Director of the Division he developed and launched the Fiscal Monitor, one of the three flagship publications of the IMF – along with the World Economic Outlook, and the Global Financial Stability Report.

In the year between October 2013 and October 2014 he was Commissioner for the Public Expenditure Review in Italy. From November 2014 to October 2017 he was Executive Director at the IMF for Italy, Albania, Greece, Malta, Portugal and San Marino.

He has published several articles and books on fiscal, monetary and exchange rate policies as well as upon institutions for economic policy.

Last year we discussed the role of AI in fostering transformation towards a more inclusive and sustainable society. And now our commitment continues to make the system more suited to the needs of the new labour market and to prepare the new generations to embrace the Green New Deal launched by the EU, as a perfectly integrated platform in the UN 2030 Agenda.
But nobody can be left behind, and even though companies have realized that gender equality creates profits, investors now reward adherence to ESG criteria as a “must-have”.