Where:
Palazzo Parigi, Milan
On-site participation is by invitation only
Click here to watch the event live! 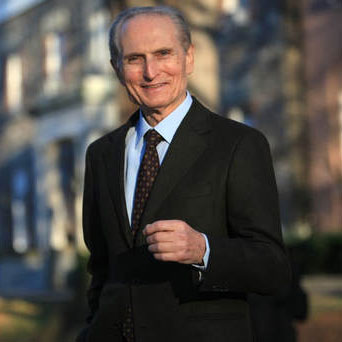 Dominick Salvatore is Distinguished Professor of Economics, Director of the Ph.D. Program in Economics at Fordham University in New York City, and Director of the Global Economic Policy Center. Honorary Professor at the Shanghai Finance University, Nanjing University, Hunan University, and University of Pretoria. Visiting Professor at various universities on four continents. Held various professional and editorial positions. Gave more than 600 lectures around the world, was awarded the Achievement Award by the City of University of New York, the Order of the Knights of Malta, and was nominated for the 2010 National Medal of Science awarded by the President of the United States. 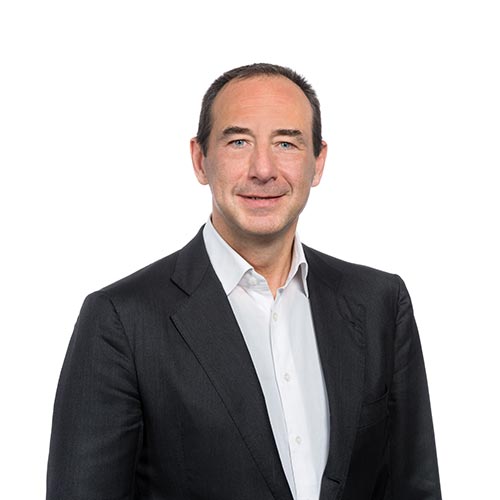 Luca Dal Fabbro holds a degree in Chemical Engineering from the I University of Rome and a master’s degree in International Politics from ULB at the Centre des Etudes Internationales et strategiques in Brussels; he studied Advance Management at the M.I.T. Sloan School in Boston.

He has extensive international experience in industry and energy. He was a member of the Board of Directors of Terna S.p.A. (FTSE MIB Milan) as well as Chairman of the Control Risks Governance Sustainability Committee and member of the Related Parties Committee. He was a director of Buzzi Unicem SpA.

He was Chief Executive Officer of GRT Group SA, a Swiss multinational company leader in the circular economy and green tech. He listed the company Electro Power Systems S.A. in Paris Euronext as Chairman, while before that he was Chairman of Domotecnica, Managing Director of E.ON Italia SpA and E.ON Energia Spa,

Managing Director of Enel Energia SpA, member of the Board of Directors of Enel Gas Spa and of the municipalized company AMGA SpA.
He was head of the Far East desk of the Istituto Affari Internazionali.

Author of the book “L’economia del Girotondo” (2007) on the Circular Economy, sustainability and the social, environmental and economic challenges imposed by climate change. 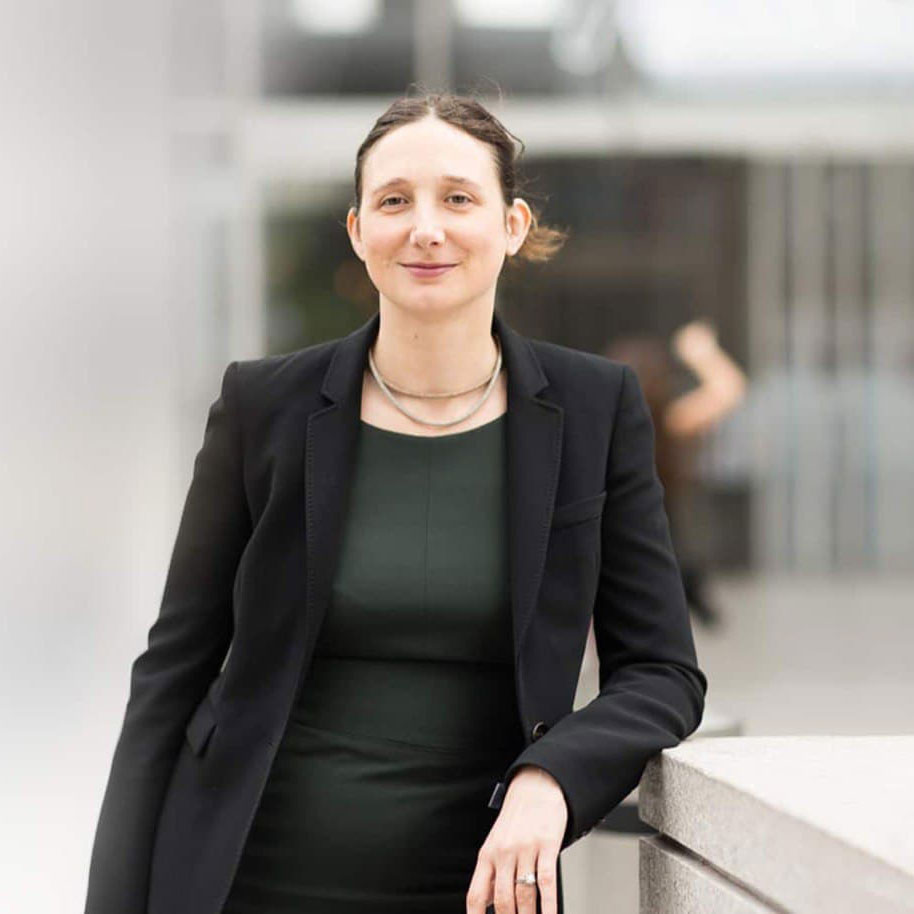 ADA is the brainchild of Raffaella A. Tenconi, she founded the company in 2015. She is the daughter of two entrepreneurs and grew up in Lombardy, Italy, before moving to the UK, where she gained a BSc in Philosophy and Economics at the London School of Economics and Political Science (LSE) and a two-year MSc in Global Market Economics, also at the LSE.
Over the past 17 years, Raffaella has worked as a business economist for the following companies: OXERA; Lombard Street Research; Dresdner Kleinwort Wasserstein Investment Bank; Straumur Investment Bank; WOOD & Company; and Bank of America Merrill Lynch.
She has a passion for understanding how economies work, and an even greater desire to turn research into an effective tool for financial decision making.

Last year, we looked at the role of technology in driving the transformation to a more inclusive and sustainable society. And now our journey of projects and actions continues to make the system more adapted to the needs of the new labour market and to prepare the new generations to embrace the Green New Deal launched by the EU as a platform fully integrated in the Agenda 2030. But “no one can be left behind”, and while even corporates have realised that reducing inequality will improve profits, investors are responding by rewarding as a “must have” adherence to ESG criteria for choosing sustainable investments.

But are we sure that the transition to a “low carbon economy” will promote justice and equality and not end up once again affecting the most vulnerable in society? And will a “responsible” Fintech help? There are many questions that we will try to answer with our authoritative speakers in order to tackle the emergency while preserving ecosystems with a conscious and far-sighted commitment, together.

This website uses cookies to improve your experience while you navigate through the website. Out of these, the cookies that are categorized as necessary are stored on your browser as they are essential for the working of basic functionalities of the website. We also use third-party cookies that help us analyze and understand how you use this website. These cookies will be stored in your browser only with your consent. You also have the option to opt-out of these cookies. But opting out of some of these cookies may affect your browsing experience.
Necessary Always Enabled
Necessary cookies are absolutely essential for the website to function properly. This category only includes cookies that ensures basic functionalities and security features of the website. These cookies do not store any personal information.
Non-necessary
Any cookies that may not be particularly necessary for the website to function and is used specifically to collect user personal data via analytics, ads, other embedded contents are termed as non-necessary cookies. It is mandatory to procure user consent prior to running these cookies on your website.
SAVE & ACCEPT