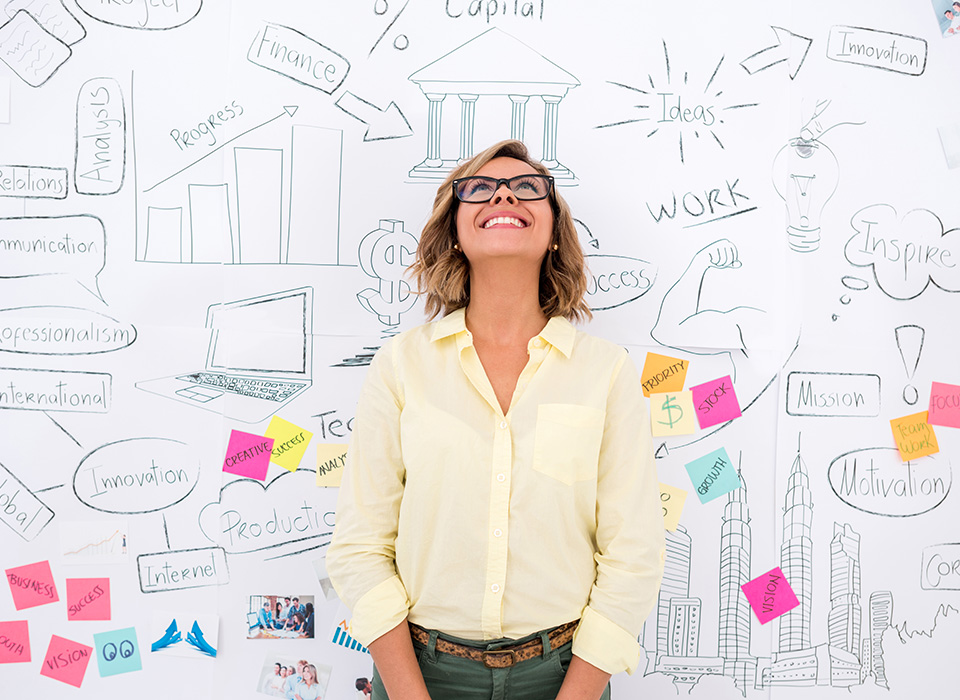 Economic violence is one of the most widespread expressions of violence against women, and yet the most underestimated:

the Guide Against Economic Violence aims to inform women about their economic rights, leading them to recognise the signs of economic violence, sometimes accepted by society, but extremely harming to women’s dignity and independence.

The topic of economic violence that this guide addresses, is one of the most subtle and hateful forms of violence against women that the Istanbul Convention defines as: “violence against women is understood as a violation of human rights and a form of discrimination against women and shall mean all acts of gender-based violence that result in, or are likely to result in, physical, sexual, psychological or economic harm or suffering to women, including threats of such acts, coercion or arbitrary deprivation of liberty, whether occurring in public or in private life (Article 3)”.

The economic violence
La violenza economica es
The Guide Against Economic Violence has been created in Italian, French, English and Spanish.