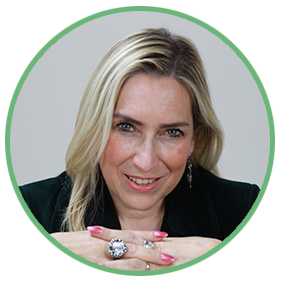 Claudia Segre has dedicated her Trader and Manager career in several worldwide renowned Italian banks to examining and studying the global geopolitical dynamics, in relation to the connected financial flows. As responsible for different operative and management departments in Intesa, Unicredit and Credem Group, she has co-founded ASSIOM FOREX, (firstly Vice President for ASSIOM and active member since 1993). She has been  Secretary-General from 2009 to 2016. She has now been appointed as ASSIOM FOREX Director of Publications and Member of the Board of Directors and Presidency Chairman of the Board of Education of ACI FX International until 2015, she is now Honorary Member of ACI International. Claudia Segre has also received several important awards in the sector: Best Polical Format “Geopolitical Atlas” RaiNews24 in 1999, Best Dealer Hungarian Market – MTS and Member MTS New Europe Board in London in 2005, and 1000CV Eccellenti Bellisario Foundation in 2011. She was also a Member of the Experts Advisory Board of the VI Finance Commission Chamber of Deputies. Board Member of Forum Finanza Sostenibile , AssoFintech and Member Advisory Board of Cryptovalues. Forbes Top 100 Italian Successful Women in 2019, and Top 100 Global Women in Leadership 2021 for GCPIT India. Member of the Equal Opportunities Commission of the Accademia dei Lincei, she is also part of the Consultative Body of the Guarantor for the protection of crime victims of the Lombardy Region and  the Observatory on the phenomenon of violence against women and  domestic violence at the Department of Equal Opportunities of the Presidency of the Council. 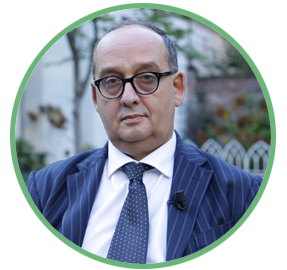 Luciano Turba started his career in 1979 at Banca Popolare di Bergamo as Head of  Integrated Treasury and Forex Desk. In 2003, he was appointed as Head of the Treasury Department at Banche Popolari Unite, and later in 2007, at UBIBanca, he was appointed as Head of Institutional Funding and Retail Service Department. He has been appointed Head of the  Forex Office at UBIBanca from 2012 till 2022. He has been an active member of ATIC Forex since its establishment, joining also Forex Club Italy, as Senior Vice President in 2005. Luciano Turba has been CFO of ACI International from 2010 to 2015, and he is now Honorary Member of ACI International. Currently, he is Treasure’s office of ASSIOM FOREX. Currently is CoHead of the Training Commission and Member of the Scientific Technical Committee in ASSIOM FOREX and Expert Consultant in Derivatives and FX at Banca Popolare di Sondrio. 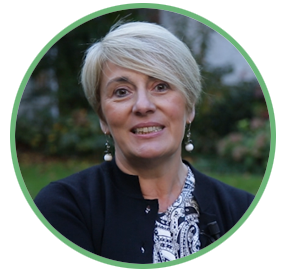 Alessandra Orlando, former Co-ordinating Secretary of Gruppo Banca Popolare, is elected in 2013 as part of the National Executive of FISAC CGIL, and then Secretary General of FISAC CGIL Lombardy. 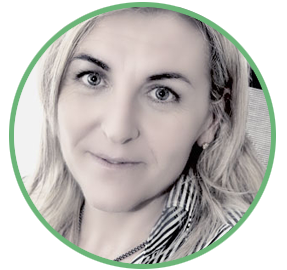 Elisa Ravera has a degree in Economics and Business from the Cattolica del Sacro Cuore University in Milan. Member of the Order od Experts  in Commercial Law and  Accountants of Milan – Sec. A since 1999, as well as the Register of Auditors, she focuses mainly on corporate advisory services, with specific regard to corporate reorganisations, to the revitalisation and restoration of business, crisis management, financial and asset planning, and  the creation of general plans and Business Plans.
As Technical Consultant of the Court of Milan and Auxiliary Judge, she has many years of experience in the management of  out-of-court and judicial procedures related to business crises, in debt restructuring and consolidation operations, in corporate reorganisation processes, providing assistance in the pre-insolvency and insolvency phase, creating business plans for medium and large-sized companies as well. 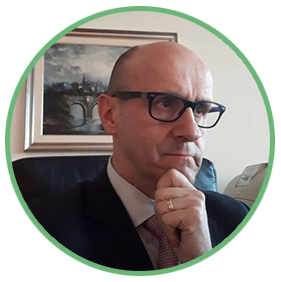 Massimo Mazzocchi began his career in 1985 with Caboto SIM, which was transformed following mergers and acquisitions into Intesa Sanpaolo’s current Operations Department, holding roles of increasing complexity over time. Since 2006 he has held the position of Head of the Securities Regulation Office.
He has collaborated in the past with AIOTE (Italian Association of Foreign Securities Operators) and for years with Assiom Forex as a teacher on the functioning of regulation in  financial markets.